Atletico Madrid is in the third place with two points and the team FK Qarabag is in the last place at one point in the standing table of UEFA Champions League. In the last five matches, Atletico Madrid has won one match and the other four matches ended in a draw whereas the team FK Qarabag has won one game, lost three games and the other match ended in a draw. 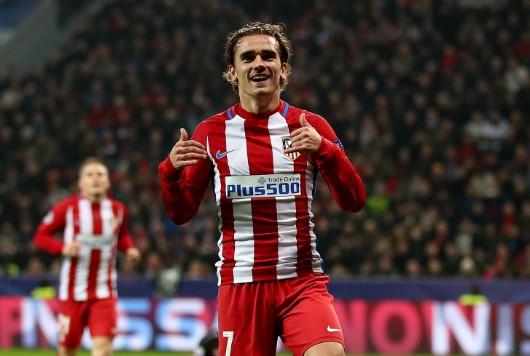 Midfielder Yannick Carrasco and Koke of Atletico Madrid are expected to be sidelined for today’s match. Badavi Guseynov, Midfielder Eltun Turabov, and Tarik Elyounoussi are injured and the striker Dino Ndlovu is suspended in FK Qarabag team. Hence it is expected that the team Atletico Madrid will gain victory against FK Qarabag.