COL vs KAN: The 10th match of Super Provincial T20 Tournament, 2018 Sri Lanka Domestic T20 League is between Colombo and Kandy which is scheduled today. The match will start at 1:30 PM GMT, 7:00 PM IST on August 29. The venue of the match is at Pallekele International Cricket Stadium, Pallekele.

Colombo is the only team which is more powerful as they have won all the four matches that they have played in the series and positioned at the top in the points table. Kandy is at the last place of the points table as they have never won any of the matches in SLC. Hence in today’s match COL vs KAN, it is predicted that Colombo will win the match against Kandy. 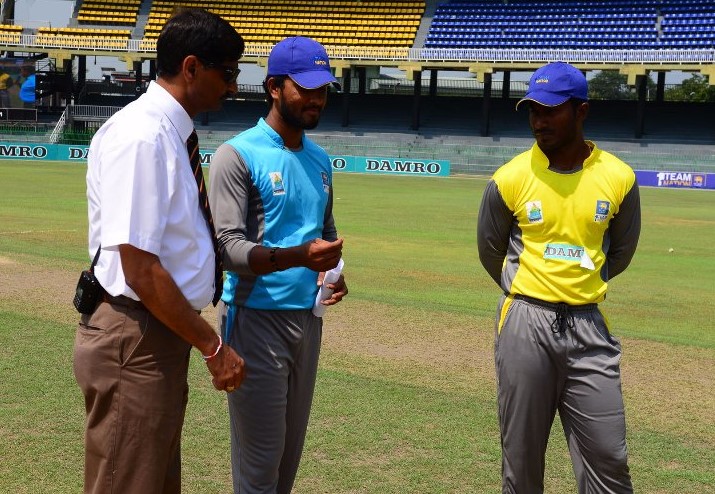