MAZ vs FRK: In German Bundesliga, the football teams Mainz and Eintracht Frankfurt play against each other today. The game will kick start at 1:00 AM IST on 3rd December 2019. The venue of the match is at Coface Arena, in Mainz, Rhineland-Palatinate, Germany. 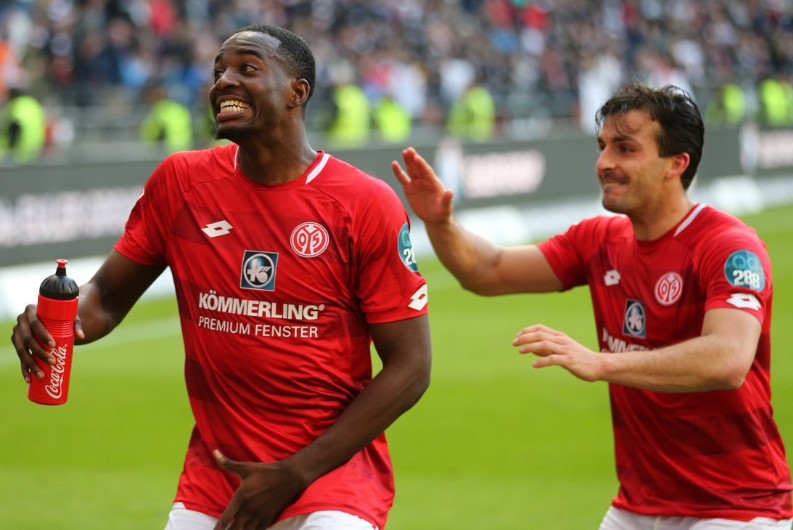 Stefan Bell, Jean-Philippe Mateta, Doing Won-ji are out injured, while Ridle Baku is suspended for Mainz. The team will also be without Aaron Seydel and Philipp Mwene as the duo lacks match fitness. Kevin Trapp suffered a horrific shoulder injury and will be in sideline for Eintracht Frankfurt. In the last five head to head records between these two sides, Eintracht Frankfurt has won two games, Mainz has won one game and drawn two games.