ENDW vs SAW: England Women to play their first ODI on their home after winning the World Cup 2017 against South Africa Women. England and South Africa will play three one-day internationals starting 9 June in a battle for ICC Women’s Championship points. The match will begin at 10 AM GMT. The venue of the match is at New Road, Worcester.

In the last five head to head matches between these two sides, England Women has won three matches and two matches won by South Africa Women. The teams are practising well for ICC Women’s  Championship. It is predicted that in that in today’s match South Africa will take on revenge over England Women by winning this game. The live match will be aired on Sky Sports network. 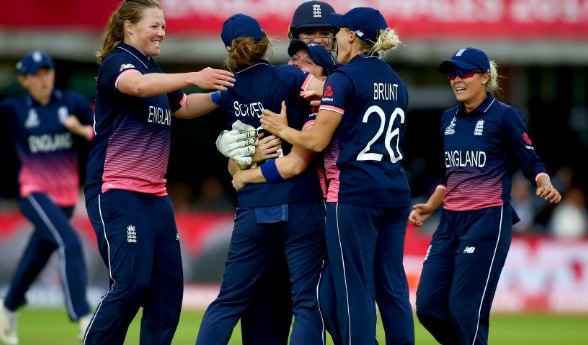