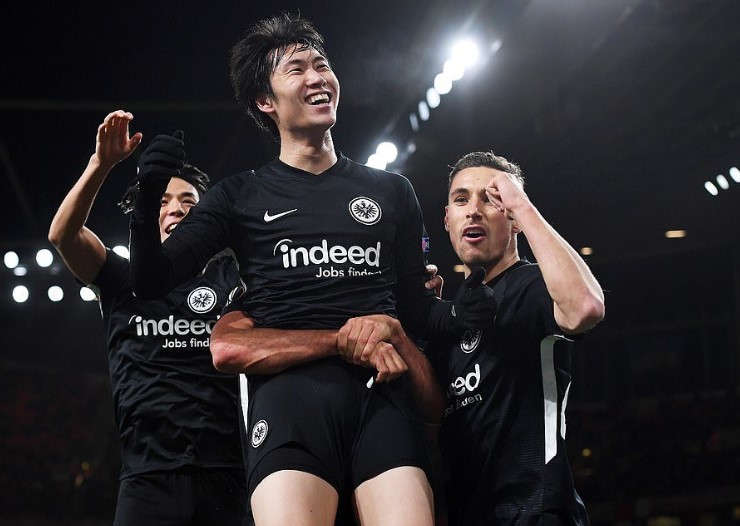 In the last five head to head records between these two sides, each team has won two games and drawn one game. The Key players for FRK are Goncalo Paciencia, Martin Hinteregger and Bas Dost. Erik Durm and Goncalo Paciencia are in doubts to make starts due to injuries. Gelson Fernandes recently recovered from a hip injury and could make it into the starting lineup.

The Key players for MOB are Alassane Plea, Breel Embolo and Marcus Thuram. Denis Zakaria is out of contention to start undergoing knee surgery. Keanan Bennetts has recovered from his muscle injury and could be named in the squad for Borussia Monchengladbach.