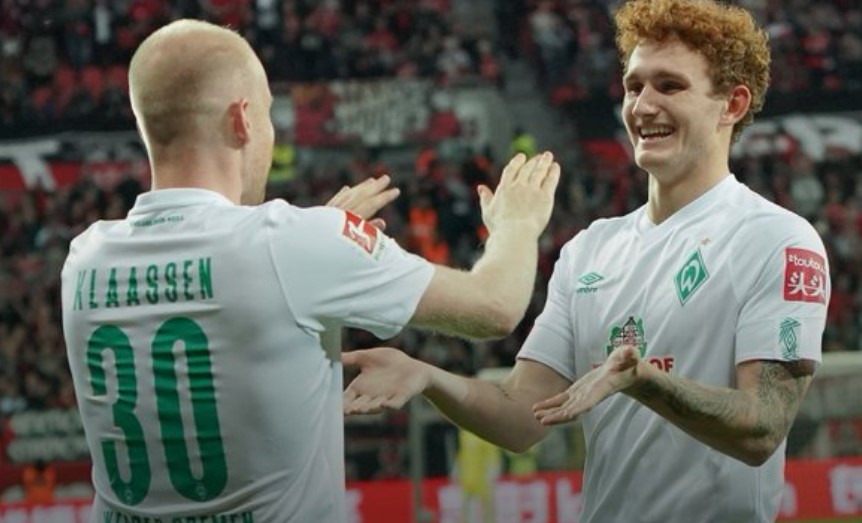 Davy Klaassen misses out on this fixture due to an accumulation of bookings for Werder Bremen. Claudio Pizarro is on the sideline due to knee injury. Jirí Pavlenka has overcome his injury and expected to feature here.