INDA vs WIA: After Tri-Series of India A, Windies A and England Lions, India A and West Indies A are facing off each other today in the 1st test. The match will start at 11:00 AM local, 3:30 PM IST on July 4th. The venue of the match is at Kent County Cricket Ground, Beckenham.

In the first unofficial test, India A has won the toss and opted to bat first. Prithvi Shaw and Mayank Agarwal are in the crease. Windies A has never won any of the matches in previous Tri Series. So it is predicted that in this test match also India A will win against West Indies A. 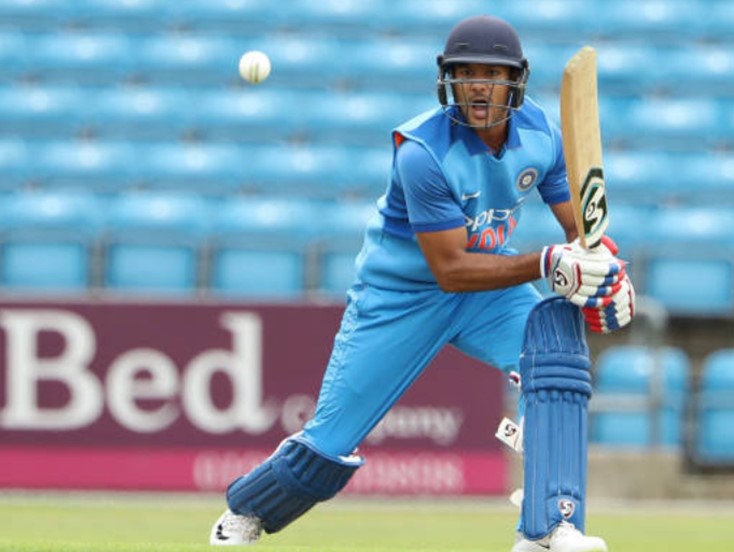