India vs New Zealand: In the New Zealand tour of India, New Zealand and India face each other in the second ODI today on October 25 at 1:30 PM IST. The venue of the match is at Maharashtra Cricket Association Stadium, Pune. The live match will be telecasted on Star Sports Network and can be followed online in Hotstar.

It is a series of three ODIs and three T20. In the first ODI, New Zealand beat India. New Zealand has won the toss and opted to bat first. Pitch condition is good and there is more chance to score more runs as the boundaries are short. There is no chance of rain today. Indian Captain Virat has said they have to face today’s challenge as they have nine wins out of 11 matches. 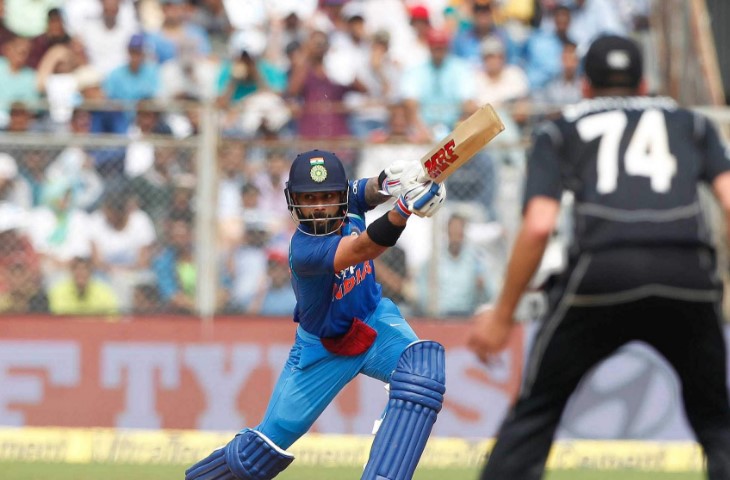