LIV vs TOT: The teams Liverpool and Tottenham Hotspur face off each other today in the English Premier League. The game will kick start at 12:30 pm on Saturday 15th September. The venue of the match is at Wembley Stadium. In the points table of EPL 2018, the team Liverpool is at the top with 12 points and the team Tottenham Hotspur is at the fifth place with nine points. 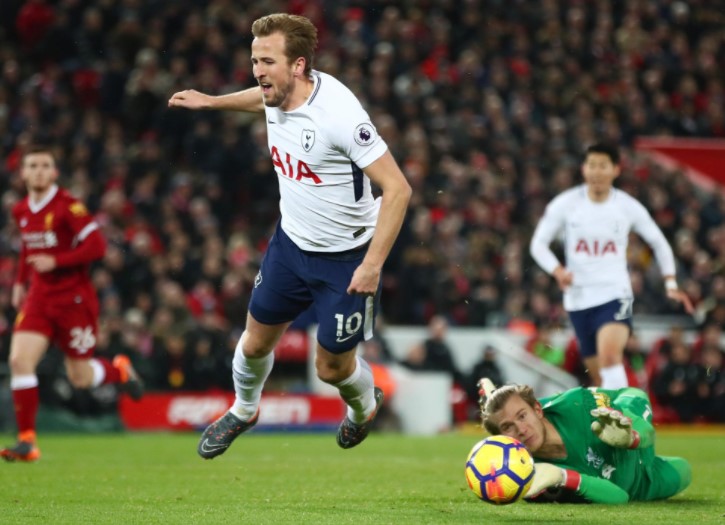 This is the first time Liverpool have won their opening four games of a Premier League season. Tottenham will be without Hugo Lloris and Dele Alli. Goalkeeper Lloris was ruled out for the thigh injury and midfielder Alli was suffered from a hamstring injury. Liverpool midfielder Adam Lallana is likely to miss out with the groin strain. Meanwhile, Simon Mignolet is fit after a hand injury.