Liz Truss, who has been announced as the new Prime Minister of Britain, will take office today. Boris Johnson, who was the Prime Minister of the country, resigned from his post on July 7, facing various allegations of corruption complaints and violating the Corona restrictions.

This was followed by internal party elections to choose the leader and new Prime Minister for the ruling Conservative Party. With 8 candidates contesting these elections, there was a close contest between Rishi Sunak, who was of Indian origin, and Liz Truss-Su, who was the Minister of Foreign Affairs. About 172,000 Conservative Party members have been voting by post and online for the past few weeks to elect a new leader. 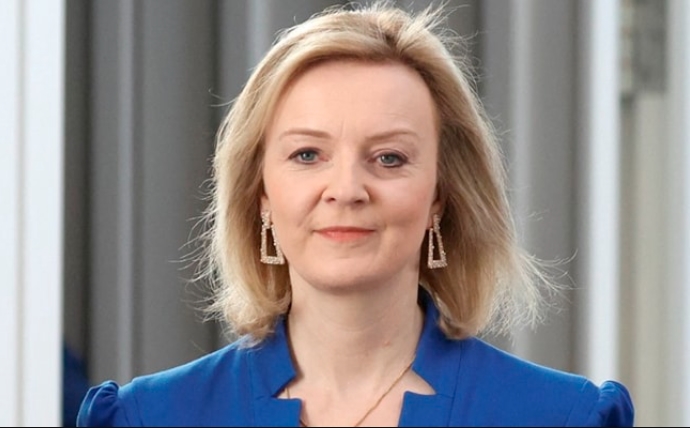 These votes were counted yesterday and the results were announced. Accordingly, Liz Truss got 81 thousand 326 votes and Rishi Sunak who contested against him got 60 thousand 399 votes. Subsequently, Liz Truss, who won by a margin of more than 20 thousand votes, will take over as the 56th Prime Minister of Britain. She is the 3rd female Prime Minister after Margaret Thatcher and Theresa May.