IV Sasi Passed Away: The famous Malayalam filmmaker IV Sasi (Iruppam Veedu Sasidharan) passed away today earlier in Chennai. He died at the age of 69. IV Sasi has more than 150 movies to his credit. As per the reports, he was passed away while undergoing the treatment in hospital.

IV Sasi started his career as a director in 1968 along with AB Raj in Kaliyalla Kalyanam movie. He was honored with two state awards for his films. The Kerala Government has given him two awards. He received JC Daniel award in 2015 and Lifetime Achievement Award in 2013. 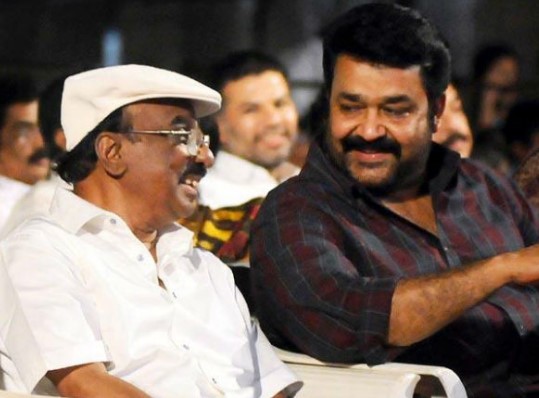 IV Sasi was married to Seema who he met in the sets of Avalude Raavukal. They have two children. IV Sasi has a career span of 32 years. Apart from Malayalam, he also has an experience in directing the movie in other languages such as Tamil and Hindi.

IV Sasi was the one who established Mammootty and Mohanlal in the film industry. He introduced Rajnikanth in the Malayalam industry. He is known for films like Devasuram, Mrigaya, Adiyozhukkukal among others. In 1882, he has won Nargis Dutt Award for his Malayalam film Aroodam.