NEUFC vs FCPC: In Indian Super League, the football teams, NorthEast United FC and FC Pune City face off each other today in the field. The game will kick start at 7:30 PM IST on 20th February 2019. The venue of the match is at Indira Gandhi Athletic Stadium (Sarusajai Stadium), in Guwahati. 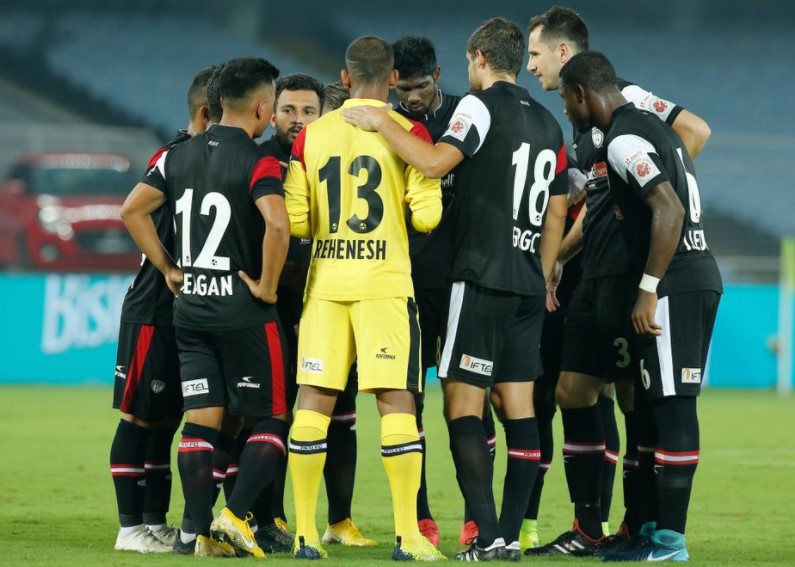