NGA vs CMR: In Africa Cup of Nations, the football teams of Nigeria and Cameroon play against each other today in the field. The game will kick start at 9:30 PM IST on 6th July 2019. The venue of the match is at Alexandria Stadium, in Alexandria, Egypt. Sony Sports Network has the exclusive rights to broadcast Africa Cup of Nations 2019 matches in India. 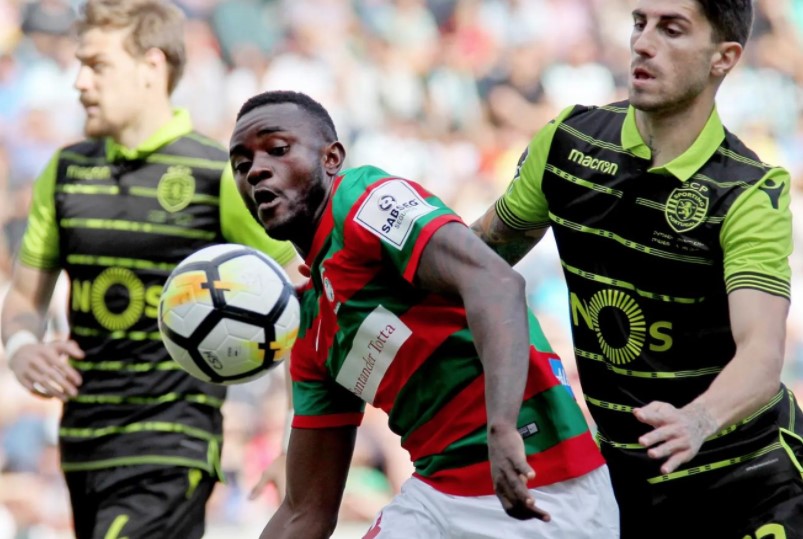 John Obi Mikel missed Nigeria’s training ahead of this game and is expected to miss the match. Shehu Abdullahi, who suffered a hamstring injury in Game-1, has returned to light training. Cameroon has a healthy squad available for the next game.