NJ vs MLV: In Australian A-League, the football teams of Newcastle Jets and Melbourne Victory play against each other today in the field. The game will kick start at 02:00 PM IST on 22nd February 2020. The venue of the game is at Newcastle International Sports Centre. 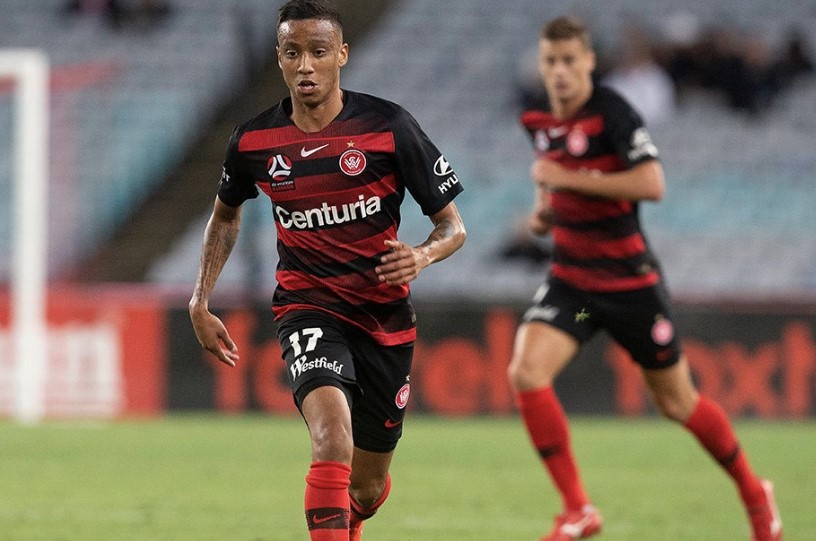 For Newcastle Jets, Ben Kantarovksi has been ruled out for 3-5 weeks with a quad injury, while Lachlan Jackson (knee injury) Noah JAMES (hand injury) are out with long-term injuries as well. Wes Hoolahan and Matt Ridenton both return to the squad this week. Dimitri Petrato and Abdiel Arroyo are the key players of the team.

Storm Roux (calf), Robbie Kruse (hamstring), Jay Barnett (injured) and Matt Acton (shoulder) are out of this game with their respective injuries, while Brendan White has been released and is no longer a Melbourne player. In the last five head to head records between these two sides, Melbourne Victory has won four games whereas Newcastle Jets has won one game.