North Korea vs Malaysia: In the AFC Asian Cup Qualifiers, the teams North Korea and Malaysia are facing against each other on October 10. The game is to be kicked off at 4:30 PM (Malaysian Time). The venue of the match is at Kim II-Sung Stadium. People can watch and enjoy the live match on KCTV. There are no previous meets between these two teams.

The 2019 AFC Asian Qualifiers between North Korea and Malaysia has postponed again for the third time as Malaysian Ministry of Foreign affairs issued the travel ban to the citizens on visiting the Korea. The match was already scheduled for March 28 and June 8 but now the Group B was to be played on October 10. 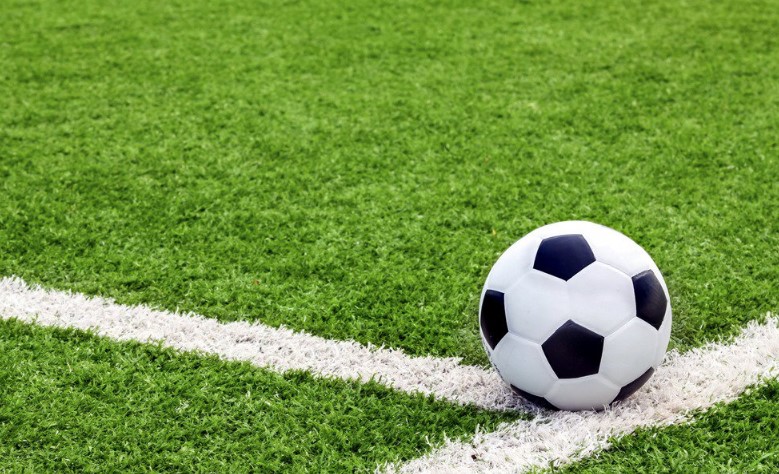 The North Korea Government had given the Malaysia’s safety assurance for the match and also granted direct airspace travel. The Malaysian Squad was scheduled for North Korea on October 3 via Singapore and Beijing. And finally, the AFC match North Korea vs Malaysia is scheduled on October 10.