POR vs LAC: In NBA 2019-20, the basketball teams LA Clippers and Portland Trail Blazers play against each other today. The game will start at 8:30 AM IST on 4th December 2019. The venue of the match is at the Staples Center. Sony Sports Network has the exclusive rights to broadcast select NBA matches in India. 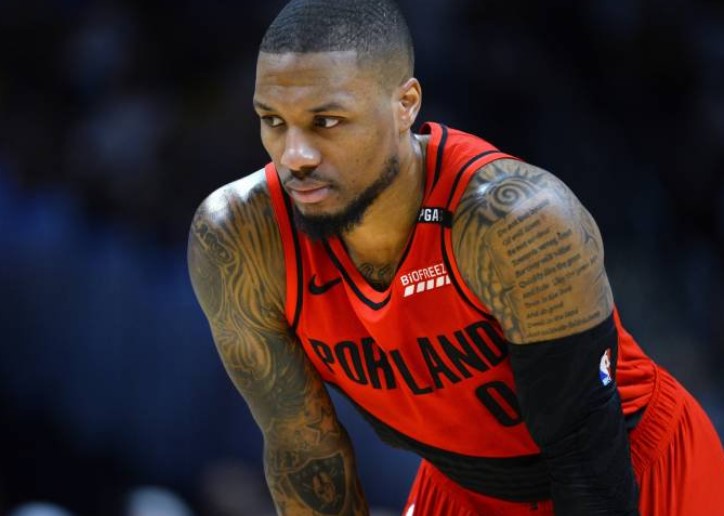 Landry Shamet (ankle injury) and Rodney McGruder (leg injury) on Clippers’ injury list for this game. Collins made a very good start to the new season but his progress was cut back by the shoulder injury.  Gray Trent Jr. is expected to play in this game following a hamstring injury.

POR vs LAC From Bench