MAD vs BMU: In the UEFA Champions League semifinals leg 2, the teams Real Madrid and Bayern Munich face each other today. The game will kick start at 7.45 pm BST on May 1st. The venue of the match is at the Estadio Santiago Bernabéu in Madrid. In the last five head to head matches between these two sides, Bayern Munich won one game and lost four games to Real Madrid. 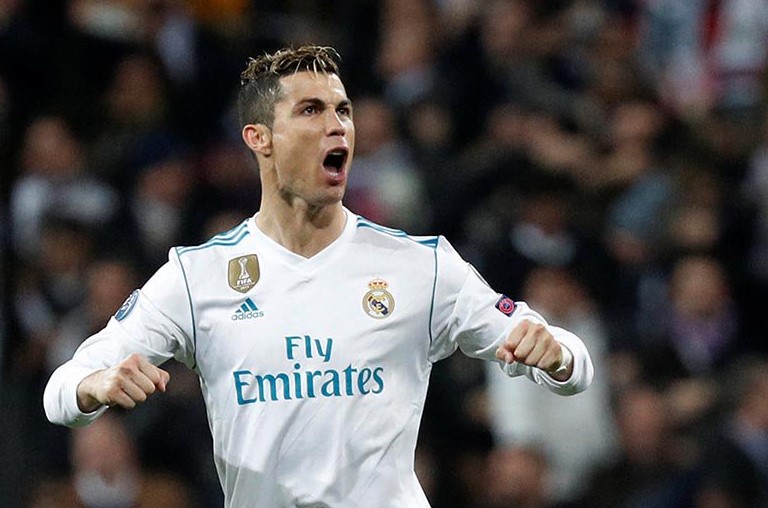