Roger Federer vs Yuichi Sugita: One of the present top in tennis Roger Federer set to begins his 2018 Hopman Cup season on December 30th Saturday against Japan’s Yuichi Sugita. The player will be started their play even before the start of New Year. The world’s 2nd from Switzerland to face the world’s 40th Japanish player in the men’s singles match.

Also, Federer and Bencic will play in the mixed doubles against to the pair of Japanese, Sugita and Naomi Osaka. In the history of Federer in tennis, he played against Sugita as just one time in this year on Halle Open 2017, and also he won the game easily in straight sets.

Federer has won two Grand Slam cups in this year, also he reached up to ATP World Tour semi-final at the beginning of this December.

Live Streaming: Watch this match on Eurosport if you are in the United Kingdom. For all the Australian fans, you can watch Channel 7 TV and Live streaming online on 7 Live Website. All the India living Federer fans can also watch this match with the help of Sony ESPN and it’s Sony Liv. 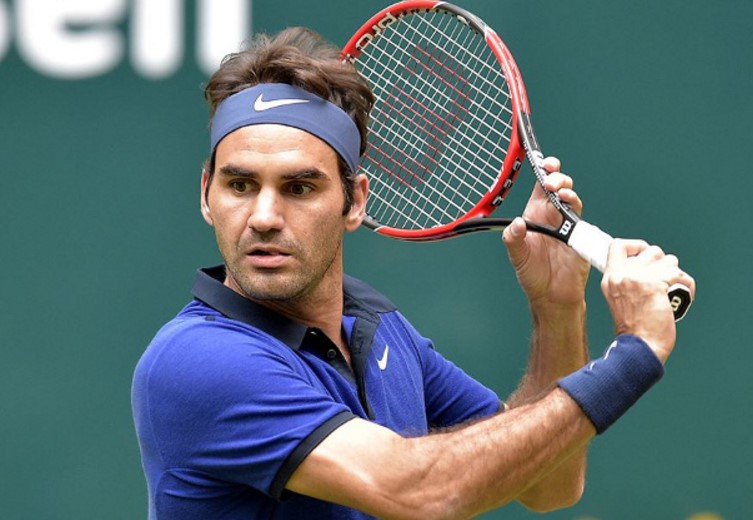 Time: The game between Federer against Sugita will take in the men’s singles at 05:30 pm local time, 09:30 am GMT in Perth. Also, the mixed double has scheduled for a night session as it will start after 07:30 pm local time, 11:30 am GMT.

Earlier this year, Federer proved it again by defeating Rafael Nadal in the Australian Open Tennis final. He won his 7th title at the grass-court Grand Slam event. So, he had totally 19 Grand Slam titles at present. After the game with Sugita, he will face Russia’s Karen Khachanov, and United States’ Jack Sock at today’s venue. 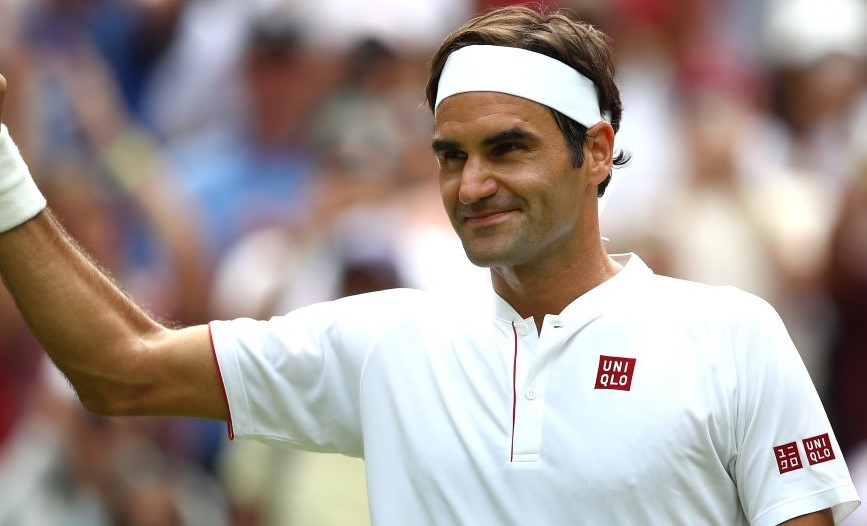 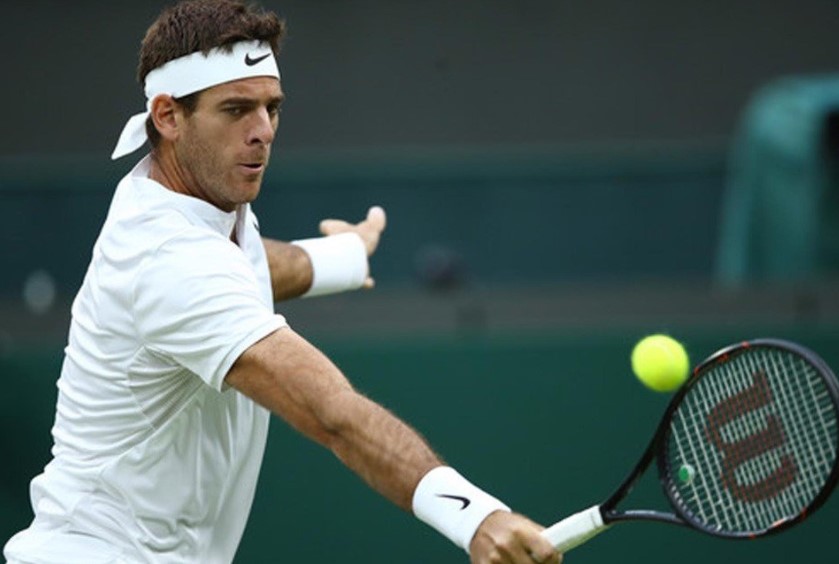 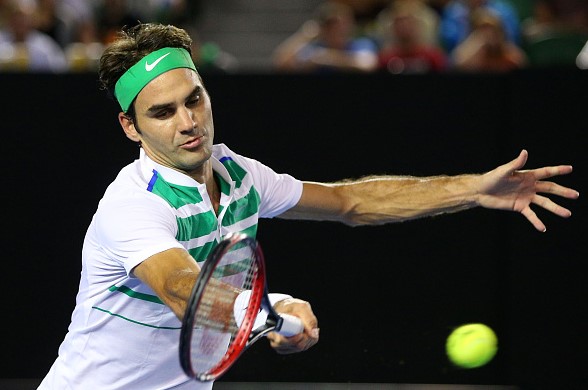