SA-EP vs USSA: The ninth match of Sri Lanka Emerging Team tour of South Africa at Pretoria is between South Africa Emerging Players and University Sports South Africa XI which is scheduled today. The match will start at 01:00 PM IST on 11th July 2019. The venue of the match is at Groenkloof Oval. 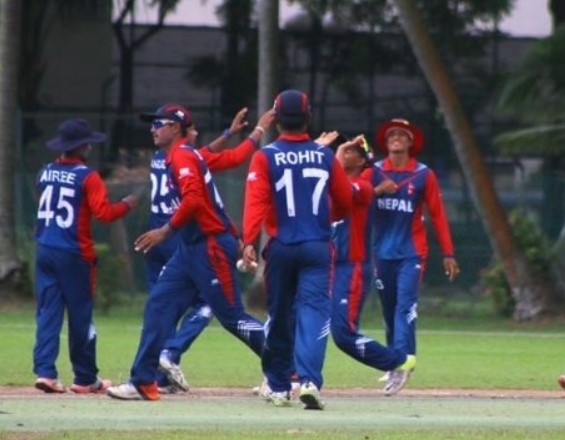