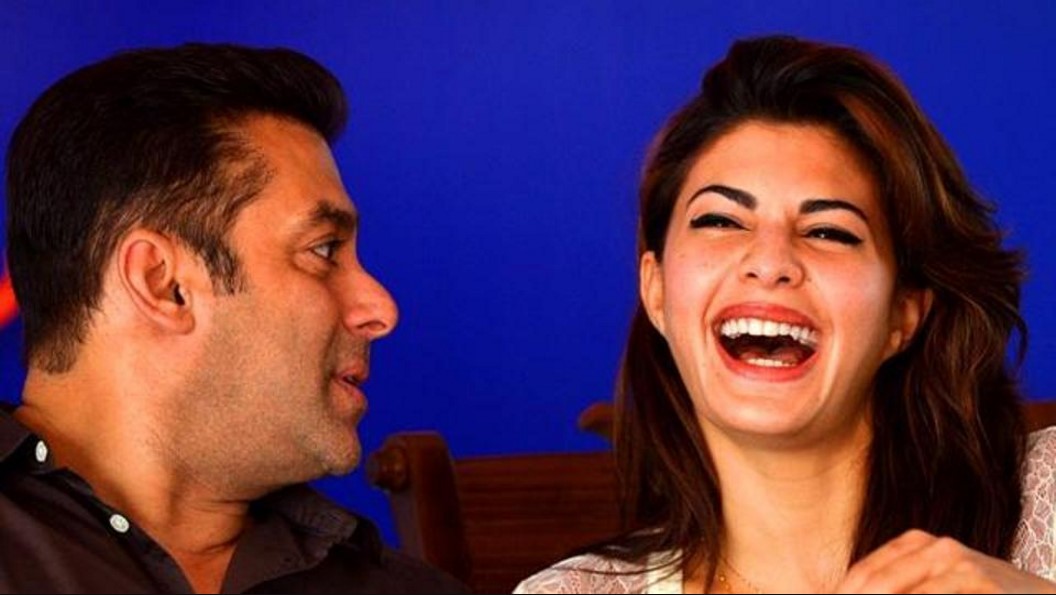 Ramesh Taurani the producer of the Race Franchise had spoken to the paper about the film shoot. Also, he confirmed Salman Khan and Jacqueline Fernandez will be a part and they are yet to cast other actors in the movie. He said, “As of now, Salman and Jacqueline have been finalized for the lead while Remo D’Souza is directing it. We are yet to lock the rest of the cast and crew. We start shooting on a set in Mumbai in October, followed by a long international schedule. We are currently figuring out the dates and foreign locations.”

In the last sentence, he confirmed that the Race 3 was not like as the first two movies and it will tell a different story. The first film was released on 2008 starring Saif Ali Khan, Bipasha Basu, Akshaye Khanna, Katrina Kaif, Anil Kapoor and Sameera Reddy in pivotal roles. Abbas-Mustan directed the film.

The second movie also directed by Abbas-Mustan released on 2013. nil Kapoor and Saif Ali Khan reprising their roles respectively, while Deepika Padukone, John Abraham, Jacqueline Fernandez were the new additions to the cast of the film. The movie earned Rs. 100 crore and make a record break in Bollywood Industry.

In the third installment, don’t expect Saif Ali Khan he was replaced by Salman Khan and the movie was directed by Remo D’Souza. Stay tuned for more updates about the movie.