Schalke 04 vs Mainz: The teams Schalke 04 and Mainz face each other today in the German Bundesliga. The game will kick-off at 20:30CEST/18:30GMT on October 20. The venue of the match is at Veltins-Arena, Gelsenkirchen. In the past five head to head stats between these two teams, Schalke 04 won three games and lost two games. 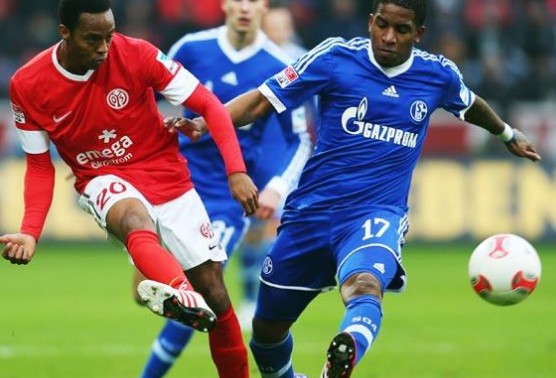 Defender Matija Nastasic was the only one injured in the team Schalke 04. In 2017, the team has scored good goal levels whereas Mainz has only average goals. There were no injuries or suspensions in the Mainz team. Hence it is expected that the team Schalke will win against Mainz today.