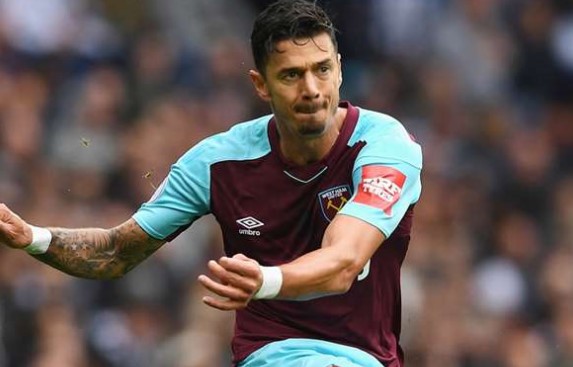 West Ham United will be without the striker Andy Carroll who was in suspension. Striker Javier Hernandez suffered from a Hamstring injury and defender James Collins is doubt in today’s match as suffered from the ankle injury. Brighton team will be without defender Shane Duffy who has a groin strain and the player Davy Propper is also out with a thigh problem. Hence it is predicted that West Ham United will win against Brighton & Hove Albion in today’s match.