Shakhtar Donetsk is in the second place with six points and Feyenoord Rotterdam is at the bottom of the standing table Group F of UEFA Champions League with zero points. In the last five matches, Shakhtar Donetsk has won three matches and lost two matches whereas the team Feyenoord Rotterdam has won only one match, lost two matches and the other matches ended in a draw. 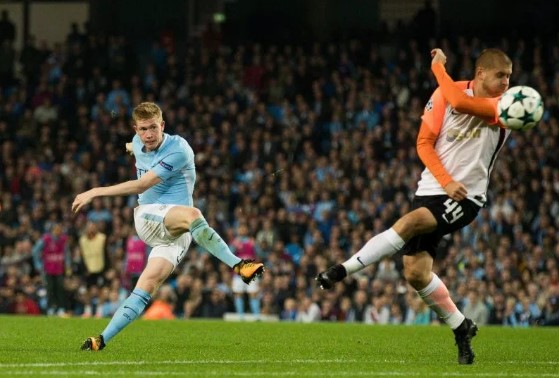