Sevilla FC vs Spartak Moscow: In the UEFA Champions League, the teams Sevilla FC and Spartak Moscow face against each other today. The game will kick start at 7:45 PM GMT on Wednesday. The venue of the match is at Ramón Sánchez Pizjuán, Seville. In the previous head to head record between these two teams that held on October 18 in which Spartak Moscow won the game against Sevilla team. 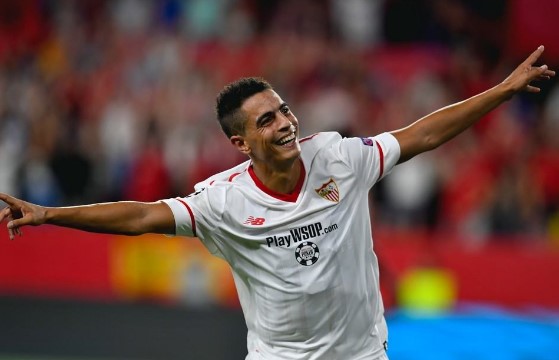 Defenders Gabriel Mercado, Daniel Carrico, and Nicolas Pareja and midfielder Walter Montoya of Sevilla football team are injured. Georgi Tigiev, Aleksandr Samedov, midfielders Roman Zobnin, Artem Timofeev, and Jano Ananidze were injured and not in the Spartak Moscow team. It is predicted that Spartak Moscow has more chance to win this match against Sevilla FC.