Velaikkaran Film Teaser: Raising youth star of Kollywood industry Actor Sivakarthikeyan’s upcoming film was “Velaikkaran.” The film is directed by Thani Oruvan fame Mohan Raja starring Nayanthara in the female lead. This is the first time for the Sivakarthikyan act in the direction of Mohan Raja. Nayanthara was already done the lead role in Thani Oruvan movie. The story of the film deals with how a young man from the slums fights against food adulteration. 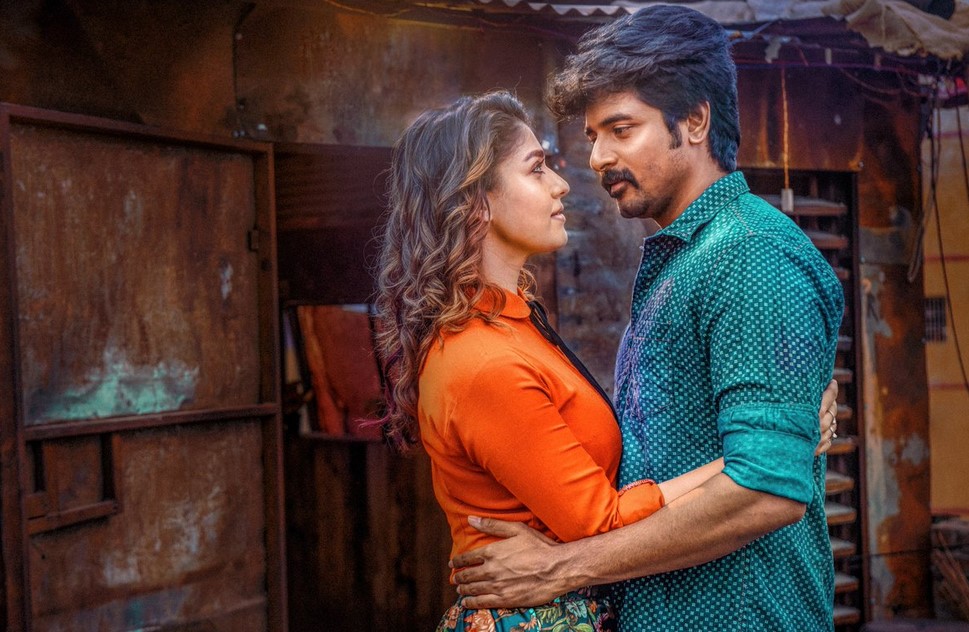 It is one of the most expected movies of the year. Recently, the film makers released the first look poster of the movie which goes viral in all social medias. Expectations are riding high on the project, which deals with social issues. The movie, which is written by Mohan Raja himself, is the second production outing of 24 AM Studios, after Remo.

Popular Malayalam actor Fahadh Faasil will make his Kollywood debut, as the lead antagonist of the movie. Sivakarthikeyan plays the role of Arivu, while Nayanthara will essay the role of Mirnalini (Arivu’s lover) and Fahadh Faasil as Aadhi.  Actress Sneha (Kasthuri) appears in the guest role. Prakash Raj, RJ Balaji, Sathish, Thambi Ramaiah and others play the supporting roles. Anirudh Ravichander composed the music for the film. Siva’s most of the movie songs are composed by Anirudh, and they all are hit the floors. This film songs also expected more by the Siva fans. Fahadh Faasil is dub himself for the first time in Tamil Industry.
R.D. Raja produced the movie under 24 AM Studios production company. Ramji and Vivek Harshan take care of the Visuals and editing. The film shoots are taken in Chennai and Malaysia, and the movie is expected to be released on September 29, 2017. It is reported that Vijay TV has acquired the satellite rights of this movie. Stay tuned for more updates.