Stade Rennes vs Bordeaux: In the French Ligue 1, the teams Stade Rennes and Bordeaux face each other today. The game will kick-start at 1:15 AM IST. The venue of the match is at Stade de la Route de Lorient, Rennes. In the last five head to head records between these two teams, Bordeaux won one game and the remaining games ended in a draw. Totally they have played 37 matches in which, seven won Stade Rennes games, Bordeaux won 18 games and ten matches ended in a draw. 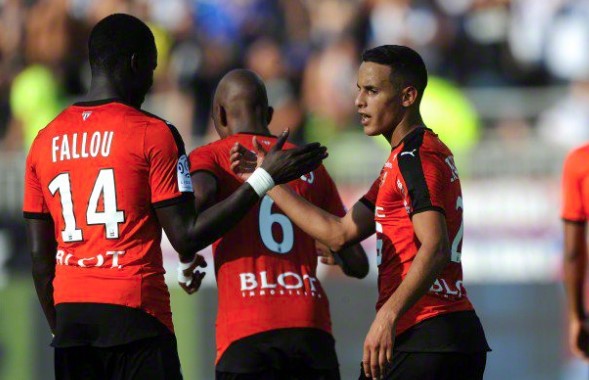 Midfielder Lukas Lerager is suspended and attacker Gaetan Laborde is injured in the team Bordeaux. Midfielder  Sanjin Prcic and Ismalia Sarr, winger Morgan Amalfitano, and Defender Mexer are all in the injury list in Stade Rennes team.