Tuti Patriots vs Chepauk Super Gillies: In the Tamil Nadu Premier League 2017, Qualifier 1 match is between the Albert Tuti Patriots vs Chepauk Super Gillies which is going to face today. The match will begin at 7:15 PM IST. The venue of the match is at MA Chidambaram Stadium, Chennai. These two teams met in finals last year. People can watch and enjoy the live match on TV channels such as Vijay Super TV and the match is live streamed at HotStar App. 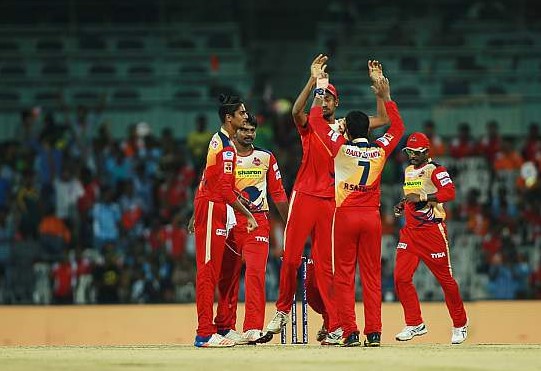 Stay tuned for the live cricket score updates of Tuti Patriots vs Chepauk Super Gillies Qualifier match on this website.