Uganda vs Egypt: In the FIFA 2018 World Cup Qualifiers of Group E Africa the top two teams Uganda and Egypt are going to face each other today in the battle. The clash Uganda vs Egypt begin at 6:30 PM IST. The venue of the match is at Mandela National Stadium, Namboole, Kampala City, Uganda. This is the first match that Uganda is bold ready to face Egypt and to mark their first victory against Egypt. The Referee of the match is  Ali Lemghaifry (Mauritania). 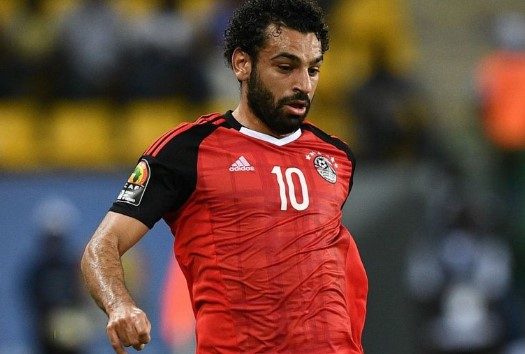