Uruguay vs Argentina: In the World Cup Qualifying CONMEBOL, the two powerful teams Uruguay and Argentina are going to take part today in the battle. The team Uruguay is in the third position with 23 points whereas the team Argentina is in the fifth position with 22 points. The game will kick off at 19:00 ET / 00:00 BST (Friday, September 1). The venue of the match is at Centenario Stadium.

The two teams differ only in one point. Hence it will be the important match both the teams, as Uruguahasve to be in the same position or move forward and Argentina’s goal is to come top in the table to qualify for the World Cup. The players will be very cautious in playing the match as their only aim is to make their country proud by entering the World Cup. 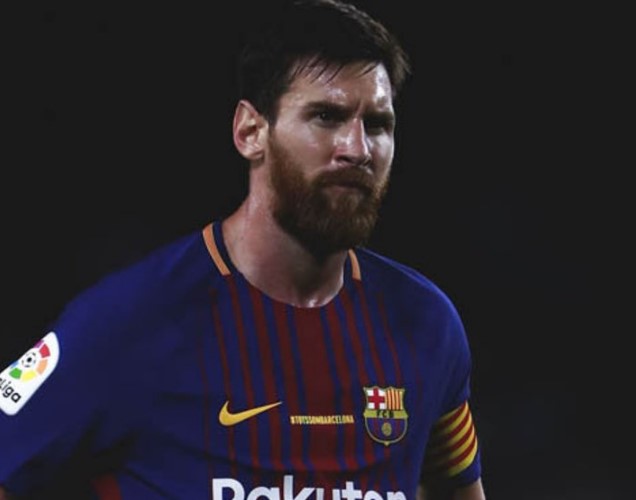 In the last five head to head records between these two teams in World Cup Qualifying – CONMEBOL and Copa America, Argentina won three matches, one match won by Uruguay and the other match ended in the draw.  Hence it is predicted that in today’s match, the team Argentina has more chance to win against Uruguay.

In the team Uruguay initially the player Luis Suarez was not in the squad as he was injured. But he cured of the injury and joined the squad later. Abel Hernandez is not in the game and he is left out.

In the Argentina, Messi is back who is going to lead the team to the victory. The players Manuel Lanzini and Eduardo Salvio are injured and hence they will not be on the team. They are replaced by Emiliano Rigoni.

The TV channels that telecast the live match Uruguay vs Argentina are as follows:

The other channels that broadcast the live match are Sony Ten and Bet365. The match is live streamed at CBS Sports App.