Vijay The Master: Master is the most awaited movie of the year 2020. But due to pandemic Covid-19, the movie release was postponed for long time and finally getting released for this Pongal on January 13 in Tamil Nadu. Vijay’s Master Hindi version “Vijay The Master” will get released in theatres on January 14th 2021.

Trailer of the movie was much awaited by Vijay fans. The makers has released the thriller action film Master Trailer in its Hindi version. This makes audience happy to see Vijay’s Master trailer in Hindi. Thalapathy fans are waiting for Master trailer in Tamil. However, the makers are releasing 10 seconds promo of the movie daily evening before 10 days of movie release. 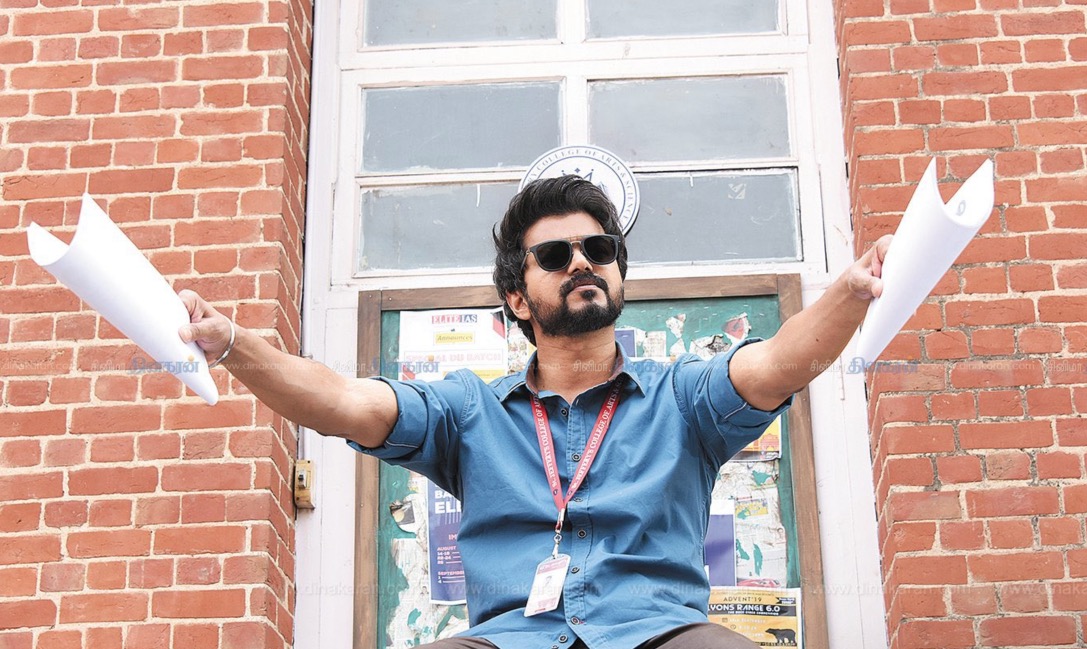 The trailer of the film Master in its Hindi version is about one minute 30 seconds. The movie Master starring Thalapathy Vijay, Vijay Sethupathi and Malavika Mohanan in the lead role. Yound director Lokesh Kanagaraj has directed the movie and Anirudh Ravichander has composed the songs for the movie.

The movie also stars Andrea Jeremiah, Arjun Das and Shanthnu Bagyaraj in the pivotal roles. The film, produced by XB Film Creators and Seven Screen Studios. The movie Vijay’s Master release was initially slated on last April but was put on hold due to the coronavirus-induced lockdown.

Master is set in a college backdrop and showcases Vijay and Vijay Sethupathi pitted against each other. While Vijay Sethupathi will be seen in an “unapologetically” evil avatar, Vijay is playing a professor who is adored by his students.