BAR vs EIB: In Spanish Primera Division, the football teams of Barcelona and Eibar play against each other today in the field. The game will kick start at 8:30 PM IST on 22nd February 2020. The venue for the match is at Camp Nou. In the points table of La Liga, Barcelona is at second place whereas Eibar is in 16th place.

Barca will turn their attention to UEFA Champions League after this game with a huge clash against Napoli. In the last five games, Barcelona has won four games and lost one game whereas Eibar has won one game, lost two games and drawn two games. hence in this game BAR vs EIB, it is predicted that Barcelona will win against Eibar. 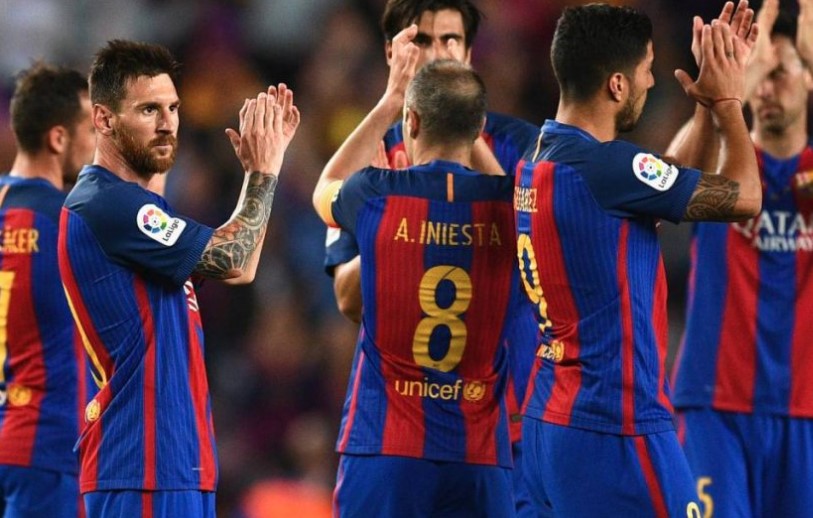 For Barcelona, Jordi Alba (groin), striker Luis Suárez (knee) and winger Ousmane Dembélé (Dembélé) all miss out through injury. Lionel Messi, Antoine Griezmann and Frenkie de Jong are the key players of the team. For Eibar, Charles is suspended due to the accumulation of yellow cards and so is not available for selection for this game. Kike Garcia and Ivan Ramis both are out with their respective injuries.

Pedro Bigas also misses out due to the lack of match fitness. Fabian Orellana, Takashi Inui, and Pedro Leon are the key players of the team. In the last five head to head records between these two sides, Barcelona has won four games and drawn one game.