NOR vs AUS: Australia is preparing for the World Cup finals in this summer. The International Friendly match between Norway and Australia is to be held today. The game will kick start at 5 pm UK time on Friday, March 23. The venue of the match is at Ullevaal Stadion. In the previous head to head record between these two teams were ended in a draw.

In the last five games, Norway has won two games and lost three games whereas Australia has won three games and drawn two games. Alexander Soderlund has been left out for Norway. Australia is the powerful team and hoping to win this game as they take it is a serious practice for the World Cup finals. 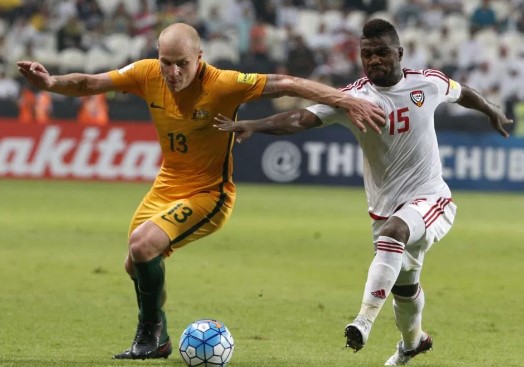