RM vs ARS: In International Champions Cup 2019, the football teams Real Madrid and Arsenal play against each other today in the field. The game will kick start at 4:30 AM on 24th July 2019. The venue of the game is at FedExField, Washington, USA. Arsenal is looking to have a season where they come back and play in the UEFA Champions League.

Real Madrid is looking to solidify themselves as an elite side in Europe. In the last five games, Real Madrid has won one game, lost four games whereas Arsenal has won three games, lost one game and drawn one game. Hence in this game RM vs ARS, it is predicted that Arsenal will win against Real Madrid. 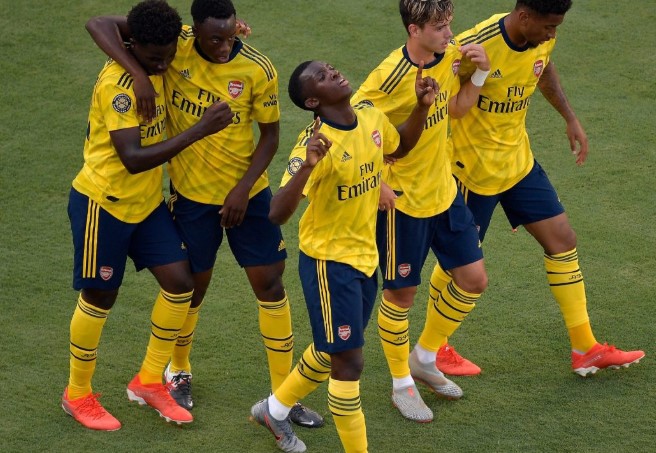 Hector Bellerin will be missing as he is still recovering from his ruptured cruciate ligament for Arsenal. Alexander Lacazette, Pierre-Emerick Aubameyang, and Mesut Ozil are the key players of Arsenal. Brahim Diaz is the only player who is sidelined as he has a bicep injury for Real Madrid and the key players of the team are Eden Hazard, Karim Benzema, and Luka Modric. In the previous two head to head records between these two sides, Arsenal has won one game and drawn one game.