Big Boss Tamil: After Oviya leaving from the Big Boss House the TRP Rate of the channel was down. The audience saw Big Boss mainly for Oviya, for her character and boldness she inspired lots of youngsters from Tamilnadu. “Oviya Army” was created by the fans of Oviya to save her. But, due to depression and personal problems that she suffered after a love failure with her co-contestant Aarav, she leaves from the Big Boss home. 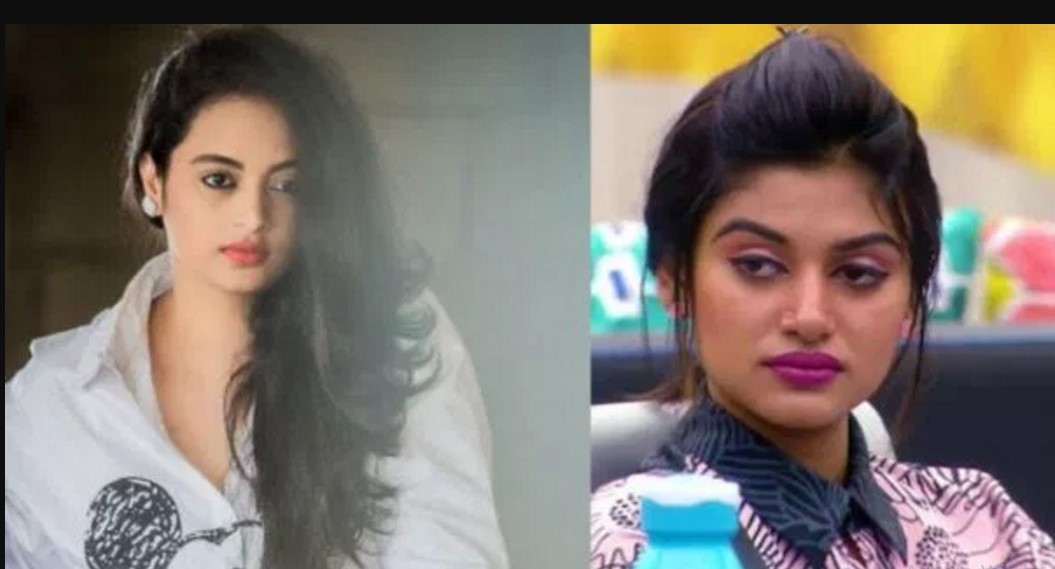 While her fans are waiting for her comeback in Big Boss. Last week Sakthi was evicted from the house and Kamal Hassan gives a hint about the re entry of a contestant. All are expecting it would be Oviya and keenly watch Big Boss for Oviya’s comeback. But the new promo video released for Wednesday’s episode shows that a wild card contestant is being dropped off from the sky and she breaks into a dance with the group of dancers at the garden area. We cannot see her face, the new entry was expected to be Actress Suja Varunee.

Suja Varunee was acted in Arun Vijay’s Kuttram 23 film and make her debut in Tamil, Telugu, Malayalam and Kannada Movies. Maybe she impressed the audience because she is also one of the members of “Oviya Army”. She tweets after watches the daily episodes of the show. The show was not interesting nowadays while Raiza who regretted Oviya along with other housemates now speak against Gayathri Raghuram. Other housemates also changed and it makes the show very boring. Hopefully, the new entrant, which is most likely to be Suja, will make things more interesting on the show. After Oviya’s exit, this show got a little down. Let’s wait and watch the new entry will take this show where. Stay tuned for more updates about Big Boss Tamil.