People are also updating themselves with the growing technology today. There is a special forum for buying phones that come in different models. Needless to say, especially iPhones. As many customers are there to buy it, Apple usually sells phones with various modern technologies.

Recently, iPhone 14, iPhone 14 Max, iPhone 14 Pro, and iPhone 14 Pro Max were launched by Apple in Far Out 2022. Apple is heavily dependent on China as the primary manufacturer of the iPhones, a global giant. In this context, why not carry out iPhone production in South Asian countries? There is a mindset that. So while there are some Indian partner companies including Foxconn, Wistron and Pegatron that manufacture various types of iPhones for Apple, India’s major conglomerate Tata Group plans to manufacture the Apple iPhone in India soon. 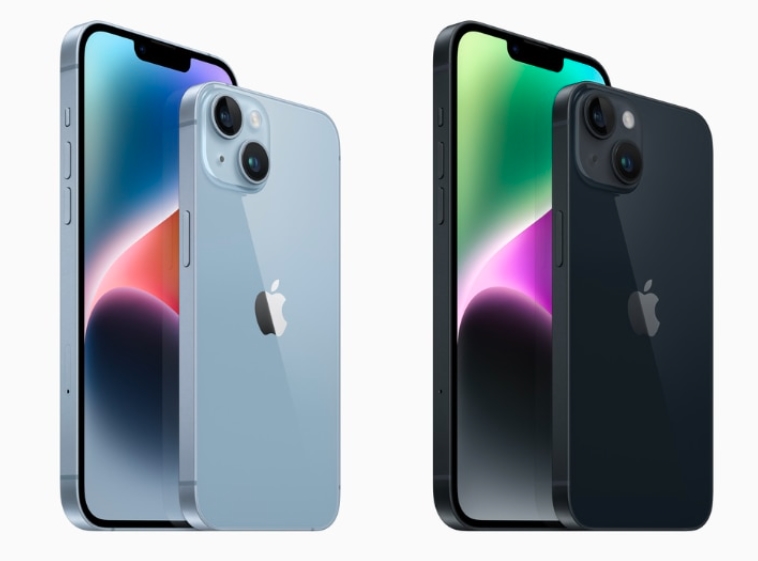 According to this, Tata Group has held talks with Wistron Corporation to manufacture iPhones in India. Efforts are also underway to set up an electronics manufacturing joint venture plant to begin assembling iPhones. If the talks are successful, the Tata Group could become the first Indian company to manufacture Apple iPhones in India. It is now mainly assembled in China and India by Taiwanese manufacturing companies such as Wistron and Foxconn Technology Group.

Also, if Tata Group buys Wistron’s stake in India, both companies will set up an assembly unit here. This can provide employment to many youths. As per discussions currently held by the Tata Group, it has been decided to leverage Wistron’s expertise in product development, supply chain, and assembly.

It aims to increase the number of iPhones assembled in India to five times the number of iPhones that Wistron manufactures in India. Tata Company is already operating as the most popular and trusted company in India. In this situation, if iPhone production starts in India, customers will definitely buy without fear. And there is no alternative opinion that India will be the premier country if the central government helps in exporting and importing the product.